How To Win A Battle of the Forms 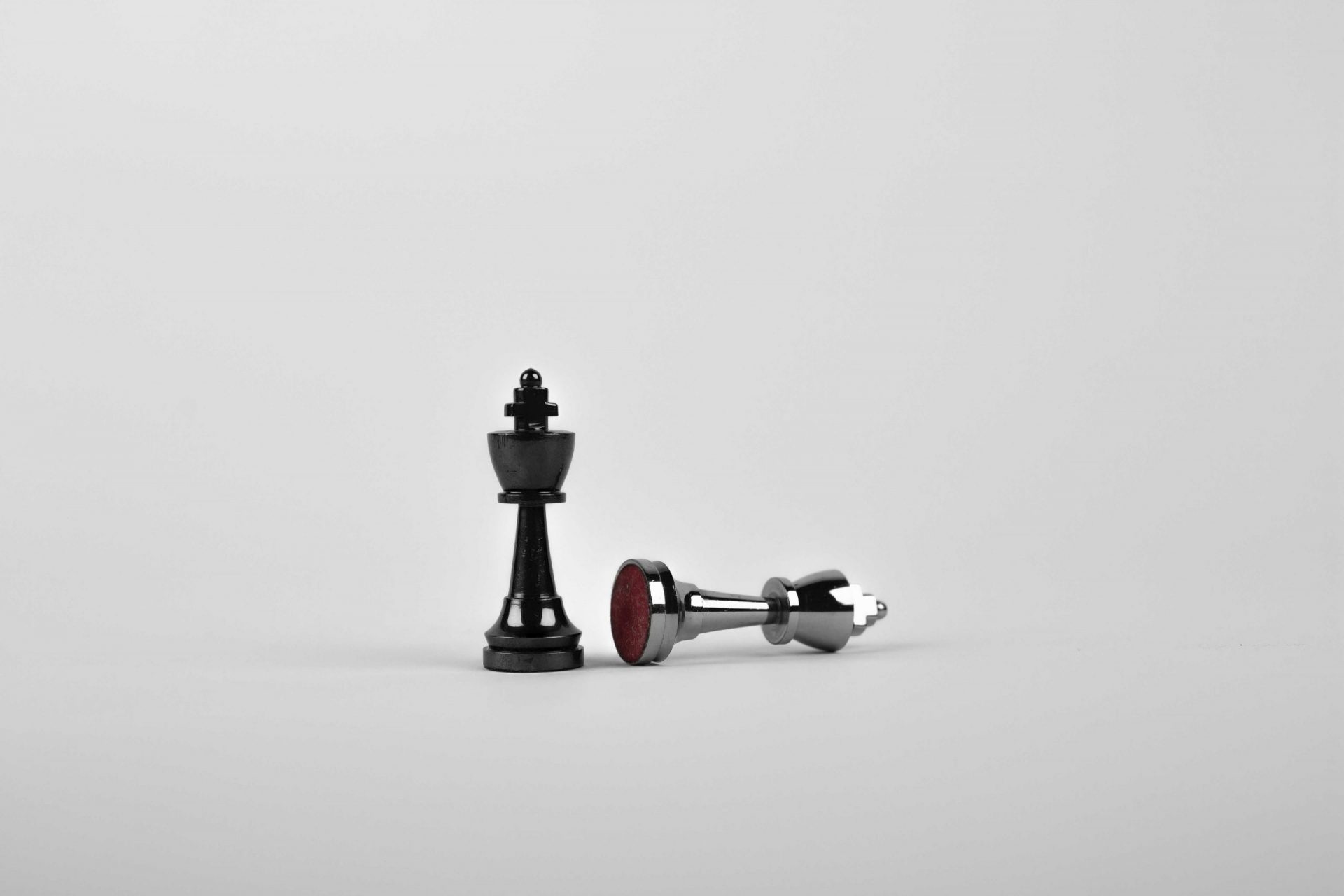 How to Win a Battle of the Forms

In February 2018, fast-food giant KFC suffered an extraordinary embarrassment when it had to shut down almost half of its 900 UK outlets because it could not get chicken into its stores.
The saga began when the company, of which 80% of its stores are run on a franchise basis, switched its delivery contract from Bidvest to DHL.
Operational issues at DHL left a backlog of chicken at the delivery group’s sole UK warehouse in Warwickshire. Following the failure, questions were asked as to why KFC tried to implement the change to a new supplier with a single, new and untested distribution centre without better contingency plans in place.
Speaking to The Guardian, technology analyst Chris Green said DHL and its software partner, Quick Service Logistics, appeared to have failed to properly match up data from KFC’s ordering process to its new system.
He said: “If you were one of KFC’s 750 franchisees you could order your replacement chicken and other supplies and usually within about 24 hours a lorry from Bidvest would appear outside your store with what you needed. The stores were used to that kind of just-in-time ordering, and that’s what’s caught them out”.
Unfortunately, many innocent parties suffered due to the fiasco.
When Bidvest lost the KFC contract, it had to make 255 staff redundant. It was reported by Sky News that those workers have now been offered their jobs back as KFC returned to Bidvest for its chicken supply.
As you can see, having a good relationship with a trusted supplier can be the difference between the success and failure of your business. But how do you ensure your dealings with suppliers serve your best interests? One key strategy is to ensure your terms and conditions are inserted into the supply contract, rather than the supplier’s.

The Battle of the Forms

When entering into negotiations with a supplier, one thing can be guaranteed – each party will want their own Ts and Cs to form the agreement.
This is known as the ‘Battle of the Forms’, and like all conflicts, blood can be spilt if diplomacy and negotiation is not handled well.
The courts’ approach to Battle of the Forms matters is to establish when the contract was concluded. Lord Justice Dyson stated in Tekdata Interconnections v Amphenol [2009] EWCA Civ 1209, [2009] All ER (D) 208 (Nov):
‘In my judgment, it is not possible to lay down a general rule that will apply in all cases where there is a battle of the forms. It always depends on an assessment of what the parties must objectively be taken to have intended. But where the facts are no more complicated than that A makes an offer on its conditions and B accepts, that offer on its conditions, and, without more, performance follows, it seems to me that the correct analysis is what Longmore LJ has described as the ‘traditional offer and acceptance analysis’ i.e. that there is a contract on B’s conditions. I accept that this analysis is not without its difficulties, […] But the rules which govern the formation of contracts have been long established and they are grounded in the concepts of offer and acceptance. So long as that continues to be the case, it seems to me that the general rule should be that the traditional offer and acceptance analysis is to be applied in battle of the forms cases. That has the great merit of providing a degree of certainty which is both desirable and necessary in order to promote effective commercial relationships.’

The ‘last shot’ doctrine provides that the terms and conditions which govern the parties’ rights and obligations are generally those which were:

The leading case on the ‘last shot’ doctrine is Butler Machine Tool Co Ltd v Ex-Cell-O Corporation (England) Ltd [1979] 1 All ER 965. Here, the seller contracted to supply goods on the basis of its terms and conditions contained on the back of a quote. The buyer sent through an order which was different from the one contained in the quote, along with its own terms and conditions and a tear-off acknowledgement for signature and return. The seller duly signed and sent the acknowledgement form.
The court held the contract was concluded when the seller returned the acknowledgement, and this constituted an acceptance of the buyer’s terms and conditions. Therefore, the buyers Ts and Cs applied to the contract.
Although each case will be determined on its own facts, under the ‘last shot’ doctrine, the following will normally apply:
Offer to supply:

Unfortunately, the law is never simple, and the last set of terms and conditions sent will not always determine which party’s Ts and Cs will prevail. The crucial ingredient for the ‘last shot’ doctrine is whether the ‘last shot’ constitutes a counter-offer.
In Sterling Hydraulics Ltd v Dichtomatik Ltd [2007] 1 Lloyd’s Rep 8, the buyer sent a purchase order which incorporated its terms and conditions to the seller. The seller faxed an acknowledgement of the order. It did not include any formal terms and conditions, the seller simply referred to them with a general statement ‘Delivery based on our General Terms of Sale’. This was held not to be an effective counter-offer because:

The Battle of the Forms comes down to drafting. If a counter-offer is not worded correctly, it will not qualify as a ‘last shot’, and you will end up being bound by the other party’s terms and conditions, which will, of course, be in their best interests.
To ensure you are in the best position at the beginning of negotiations, make sure your terms and conditions are drafted clearly and concisely, and be alive to any counter-offers made by the supplier.
Remember, winning a battle is all about tactics.  “Victorious warriors win first and then go to war, while defeated warriors go to war first and then seek to win”. Sun Tzu – The Art of War
Technical Terms provides in-depth legal advice on drafting and negotiating commercial contracts. If you require further information regarding terms and conditions and/or supplier contracts, please contact us on 07985 146111.