Minimise Your Risk from Subcontractors 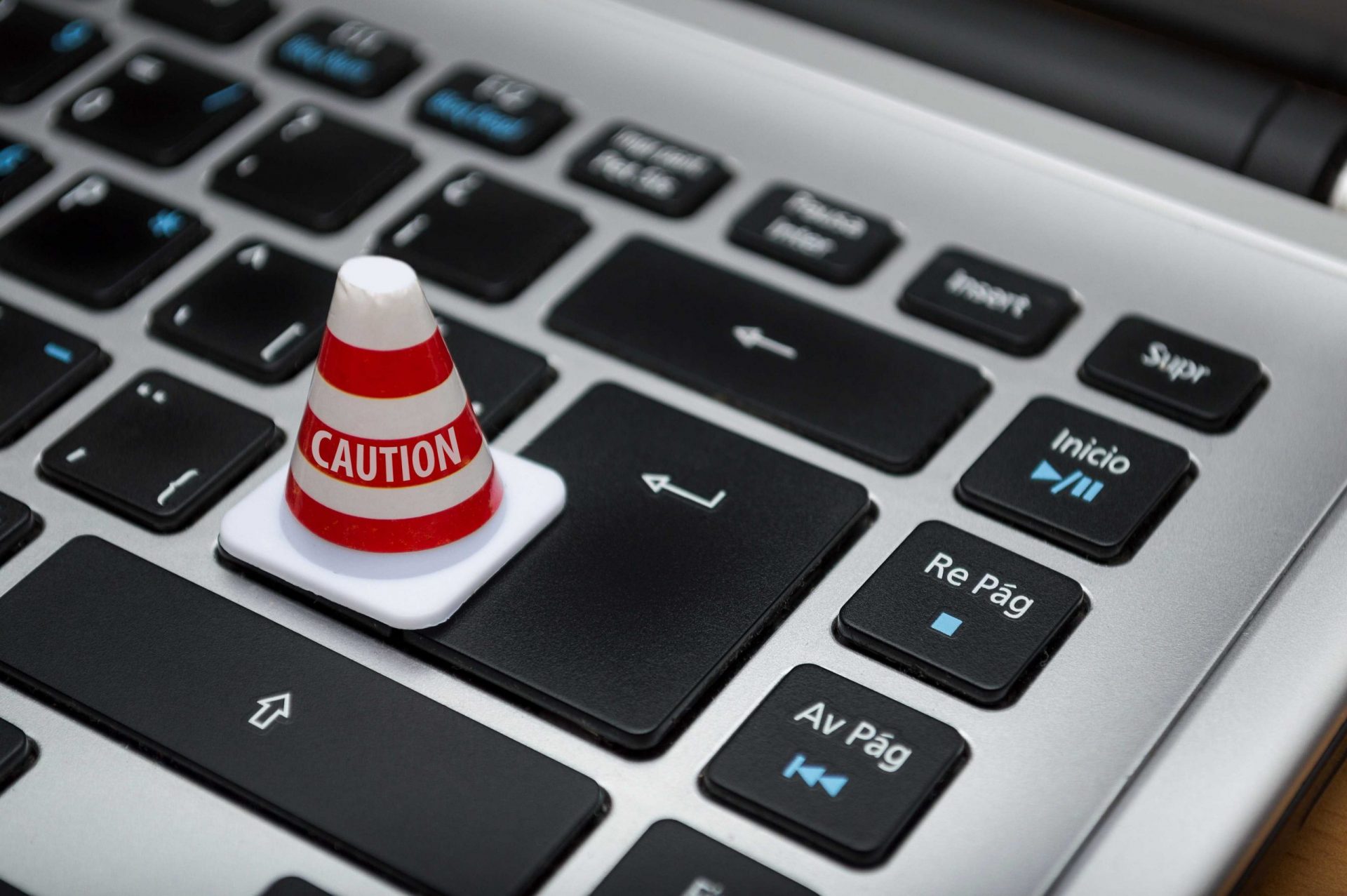 Minimise Your Risk from Subcontractors

Commercial contracts between two parties, the supplier and the customer, are often straightforward.  Expert drafting can prevent the likelihood of disputes arising and provide a mechanism for dealing with those that do. A chat over coffee usually sorts things out before matters turn ugly (not to mention disruptive and expensive).  The involvement of third parties and subcontractors, however, often causes strife especially in large, complex supply chains or multi-party international collaborations.

When drafting a commercial contract, careful thought must be paid to minimising the risk of claims by third parties and ensuring that subcontractors understand their obligations and deliver what’s expected from them –  on time and within budget.

The doctrine of privity of contract establishes the principle that the terms of a contract can only be enforced either by or against someone who is a party to that contract.  However, there are exceptions to the doctrine, namely:

The Law Commission called for a reform of the doctrine of privity of contract in 1996.  Its recommendations led to the passing of the Contracts (Rights of Third Parties) Act 1999. The Act allows a third party to enforce a contract where the contract expressly provides for such a right or purports to confer such a benefit to them.

So, for example, where a contract contains a promise by A (promisor) to B (promisee) to pay £1,000 to C (third party), if A breaks their promise to B then it’s very likely that C could successfully sue A, even though C is not a party to the contract.

With careful drafting, your contracts can be worded to exclude the sometimes unforeseen effects of the Contracts (Rights of Third Parties) Act 1999.

When drafting an agreement, it is crucial to ensure all the parties to a contract are identified.  This may sound straightforward, but it is easy to be caught out.  For example, in Touche Ross v Colin Baker [1992] 2 Lloyds Rep 207, the court held that an insurance contract expressed to be between the assured and a syndicate of underwriters actually span off a series of individual agreements between the policyholder and each separate member of the syndicate.  If in doubt as to whether there may be third parties to the contract who are not immediately identifiable, ensure adequate due diligence on this point is performed before signing on the dotted line.

Is there an agency?

Agency can be used as a way around the privity of contract doctrine.  If the agent has been given the authority to enter into an agreement with a third party on behalf of the principal, the binding contract is between the principal and the third party.

Collateral contracts generally take the form of an agreement where one party says “If you enter into contract X, I will promise you Y.”

For example, X agrees to buy microchips from Y that will be manufactured by Z, on the strength of Z’s assurance as to the high quality of the microchips. X and Z may be held to have made a collateral contract consisting of Z’s promise of quality given in return for X’s promise to enter into the main contract with Y.

If you’re committed to a project that entails skills not contained in-house, the most cost-effective way of acquiring those skills often is to subcontract out the work.  However, this involves risk as you will have no direct control over the quality of the work carried out and whether it is delivered on time.

To protect your interests, it is crucial to ensure the contract between you and the subcontractor is as watertight as it can be.  It should provide a full description of the expectations and timelines involved in the project, and the key terms of the agreement should be the same as those contained in the main contract.

Minimising your exposure to risk when it comes to claims by third parties to a contract and ensuring your liability for the work of subcontractors is limited, is a crucial element of any STEM business owner’s strategy.  Investing in expert advice could save you thousands of pounds in the long-run and ensure your contractual liability is one less thing you have to worry about.