Indemnity clauses in commercial contracts. How to step through the minefield without losing your head (or your business). 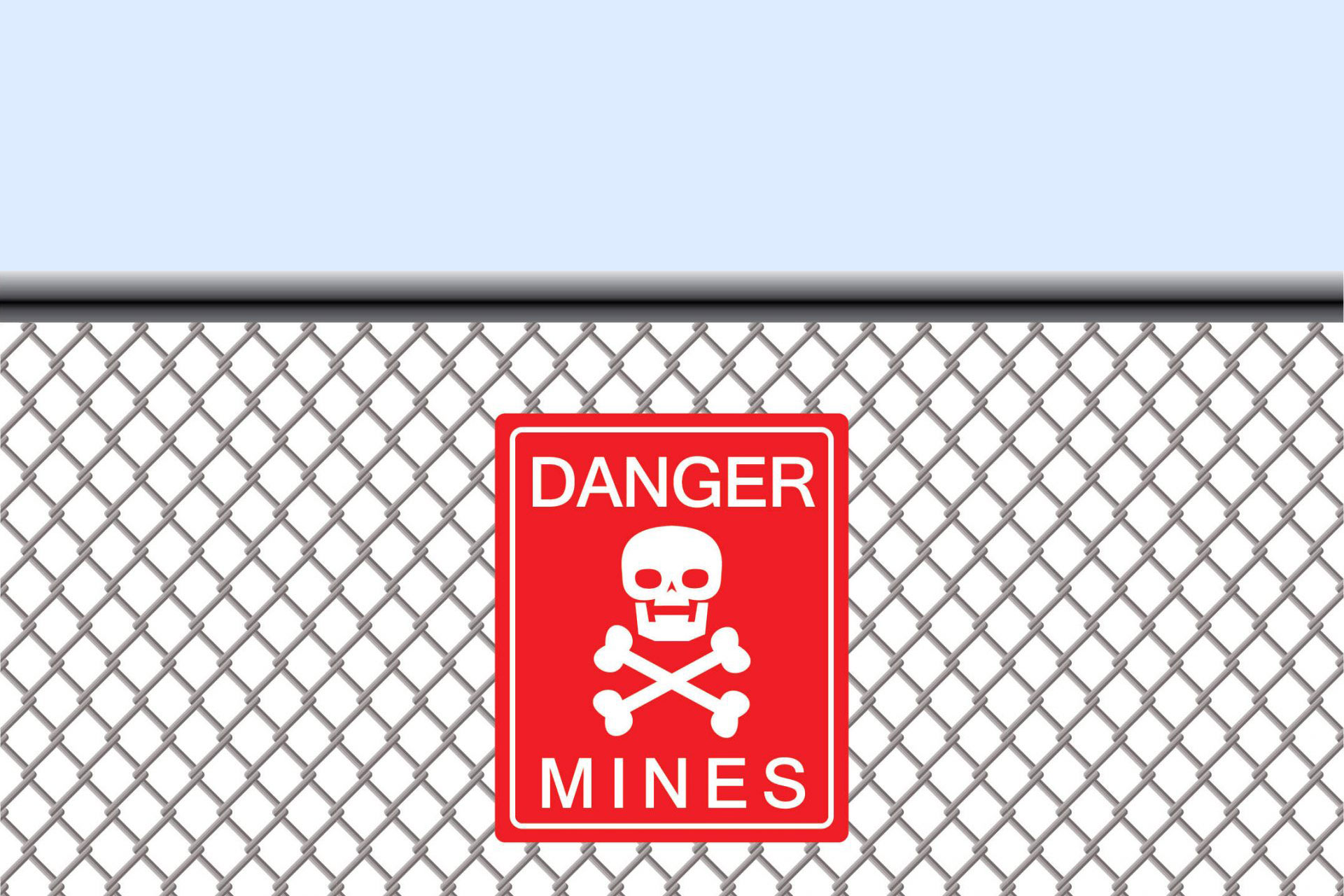 Indemnity clauses in commercial contracts. How to step through the minefield without losing your head (or your business).

Few terms in a commercial contract are negotiated with such intensity as indemnity clauses. And rightly so. Providing an indemnity which increases your risk from ‘acceptable’ to roughly the size of the Northern Hemisphere is a mistake you are likely to make only once. Hopefully, your bank account (and your business) will survive.

An indemnity is a promise to pay for any loss or damage that is incurred by another person where an agreed event occurs.

Where things get ugly

That’s all well and good. But often indemnities simply don’t work like that. For example, by agreeing to indemnify one party, you may find yourself responsible for the actions of a third party over which you have no control. To make things even worse, there is no obligation on the party you’re indemnifying to ‘mitigate their losses’ by taking steps to reduce the impact of whatever it is they’re claiming for. In other words, they can sit back while their losses accrue (passive income!) and, in their own good time, issue you with a hefty invoice payable on receipt.

If you were not fearful enough already, the chances are that you will be unable to rely on any limitation of liability clause in the contract. Assuming that such a clause is present, it will normally be expressed to exclude the indemnity. As a last resort, you may look to your insurer. However, don’t bank on them coming to your rescue, as many insurers simply will not provide cover for unlimited indemnities and you can be sure that they will have made that crystal clear somewhere deep within the policy wording. Worst scenario? Your business folds.

By now it should be clear that if you are asked to agree to an indemnity clause, you should treat such a move with the same caution you would if you discovered an unexploded WWII shell in your back garden. However, that doesn’t mean that the choices are simply to accept a risky indemnity or ditch the contract altogether. If you are asked to provide an indemnity, here’s what you need to do:

The importance of accurate drafting of indemnity clauses

Accurate drafting is as vital as robust negotiation when it comes to indemnity clauses. So much can go wrong!

For the indemnifying party, the dangers of signing up to paying out unlimited sums in respect of matters over which you have no control are very real. Equally, for organisations that legitimately wish to protect their interests by requesting fair and reasonable indemnities, the danger is that the indemnity may be watered down to such an extent that, when crunch-time comes, it’s no indemnity at all.