Have you checked your boilerplate clauses? Don’t end up in hot-water! 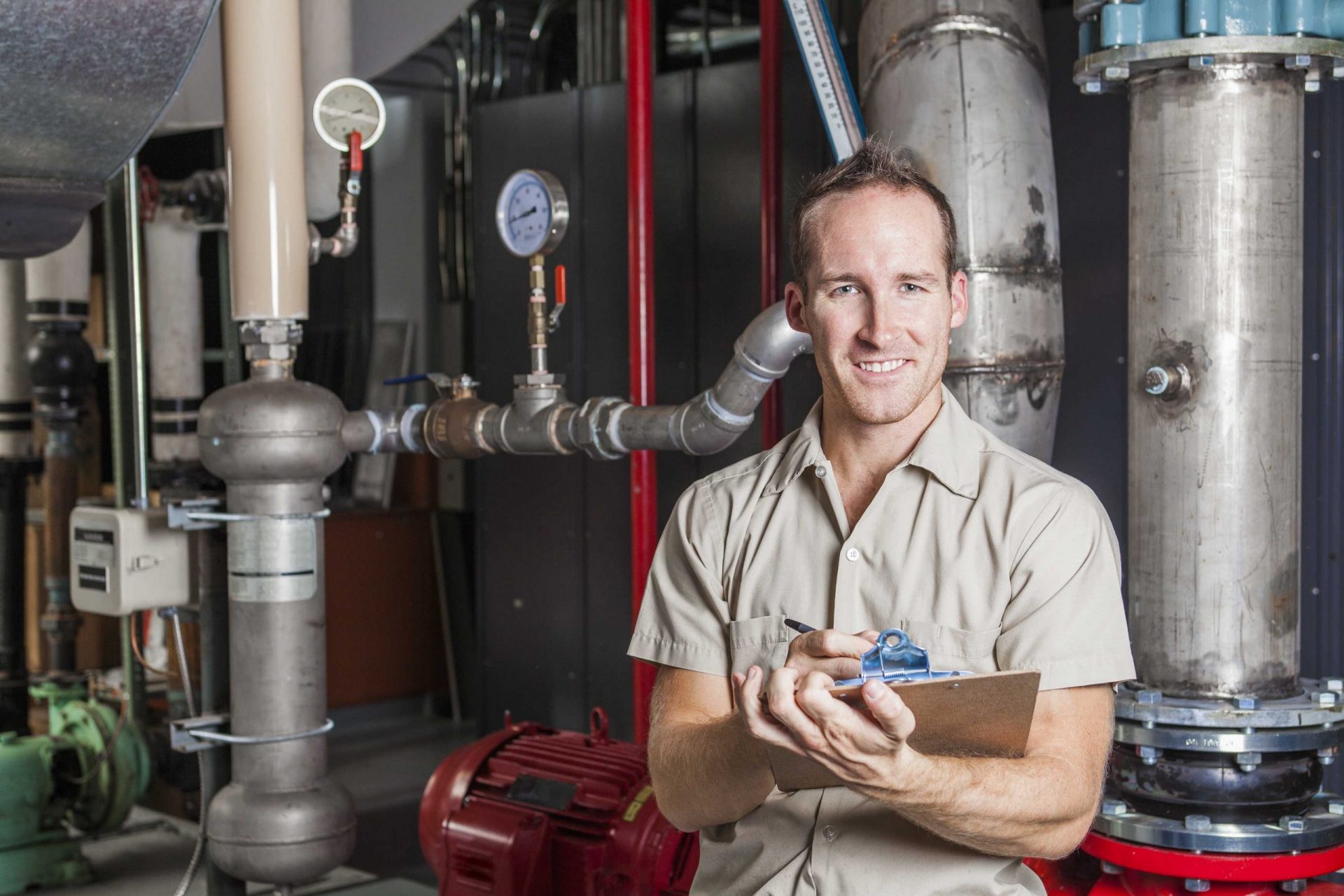 Have you checked your boilerplate clauses? Don’t end up in hot-water!

‘Boilerplate clauses’ are those that usually feature towards the end of a contract. They are legal-sounding, sometimes difficult to understand and may appear to have little relevance to the outcome you’re looking to achieve.  They cover the boring stuff.
Poorly-drafted boilerplate clauses can result in disputes down the line. Sometimes costly and damaging ones. That’s why you need to review them carefully.

Why are they called ‘boilerplate clauses’?

The term ‘boilerplate’ has an interesting etymology – to some, at least!  Originally, it referred to the rolled high-quality sheet steel used in the manufacture of boilers. In the late 1800s the term began to be applied to the steel printing plates on which reusable text – such as for advertisements or syndicated columns – were embossed. Some companies even sent out press releases as boilerplates because they had to be printed as written and without changes.  Over time, the term came to describe text or other material of a standard or routine nature.
The danger with anything standard or routine is that it is regarded as unimportant and ignored. None more so than boilerplate clauses in commercial contracts!

So what areas do they cover?

Usually it’s the areas we give the least thought to. This list of boilerplate clauses is not exhaustive and, hopefully, not too exhausting:

You ignore boilerplate clauses at your peril. They should not be regarded as ‘standard’ and ‘unimportant’. Like any other clause in a commercial contract, boilerplates need to be drafted carefully to reflect the outcome that you seek and to ensure that the risks are minimised or, at least, understood. Give as much attention to boilerplate clauses as you do to the other terms of the contract and, whilst you may not necessarily end up with a watertight contract, the chances of ‘springing a leak’ will be reduced greatly.
Technical Terms provides in-depth legal advice on drafting commercial contracts. If you require further information, please contact us on 07985 146111.