Do You Own Your Idea? 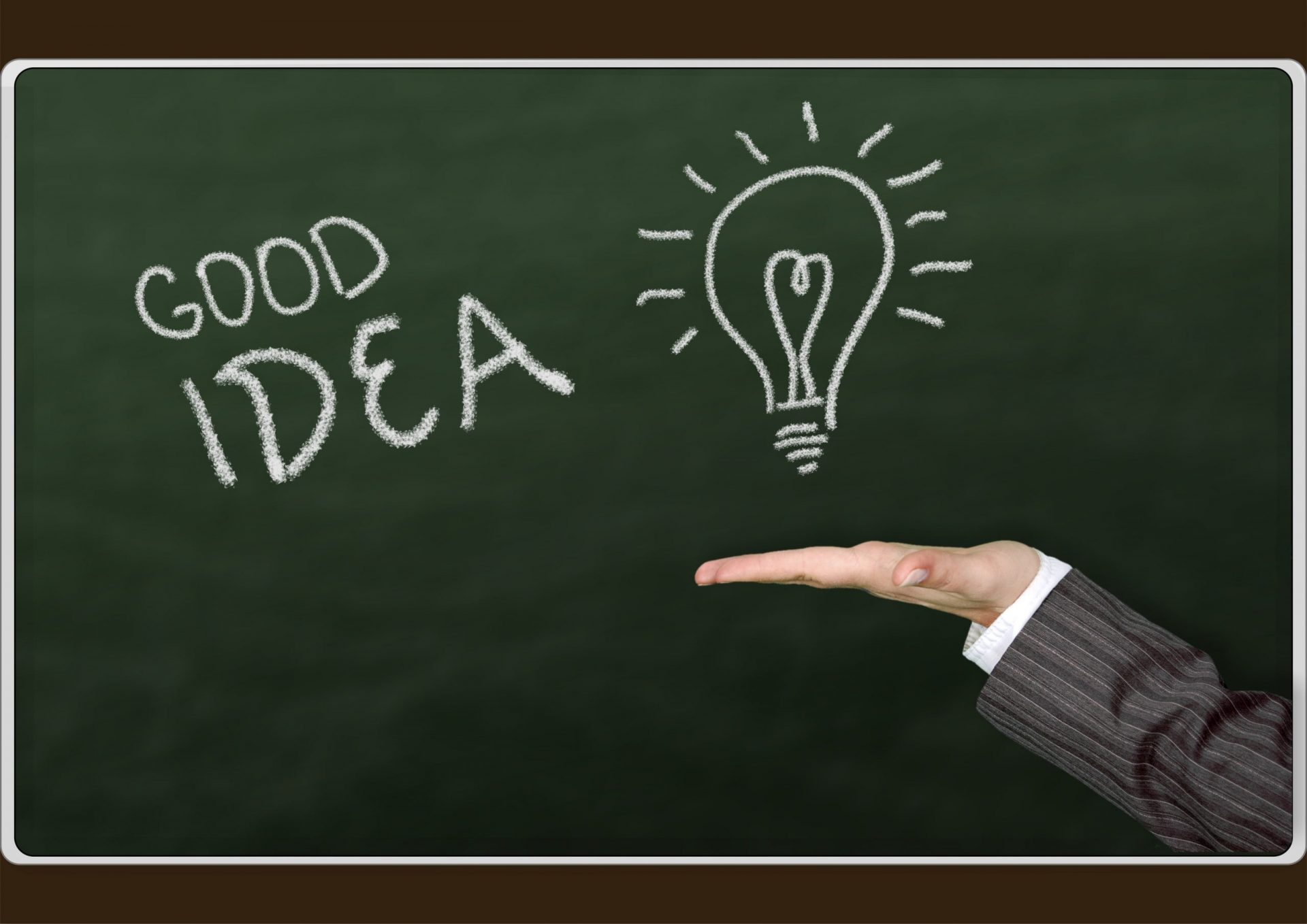 Do You Own Your Idea?

For those of us who are of more mature years, we remember a time where emails were written without the insertion of a single emoji. Nowadays, emojis are everywhere. Communication by WhatsApp and Snapchat are often more emoji than writing.

Given their global use, it is almost impossible to believe that the inventor of the smiley face emoticon which started it all received a grand total of $45 for his invention.

Harvey Ross Ball, co-owner of an advertising & public relations firm in Worcester, Massachusetts designed the Smiley face in 1963. The story behind the iconic image is as follows: the State Mutual Life Assurance Company had recently purchased the Guarantee Mutual Company of Ohio. Employee morale was low, so State Mutual hired Harvey Ross Ball to come up with an image to bring some joy to the staff. In 10 minutes, he created the smiley face we all know today and passed it over to his client.

And the rest is history.

Harvey Ross Ball never copyrighted his work. Therefore, $45 was all he ever received. However, Harvey’s son Charles Ball said his father never regretted the missed revenue opportunity. “He was not a money-driven guy,” said Charles.

Not protecting inventions that go on to change the world is a common theme throughout the 20th century. The most famous is Sir Tim Berners-Lee who invented the World Wide Web at CERN in 1991. He refused to patent the idea as he believed his invention should be open to benefit everyone.

But most of us do want to retain control over what we invent and reap the profits generated. Noble gestures are wonderful, but they do not pay the mortgage.

Situations where IP ownership could be in doubt

The purpose of a University Doctorate is to contribute new knowledge in a particular area of research. So, if a PhD student invents a ground-breaking cure or piece of software, who owns the intellectual property (IP)?

The first step to ascertaining IP ownership is to examine the Statutes, Ordinances and Regulations of the University. For example, the University of Oxford states in its Statutes:

“the University claims ownership of student-created intellectual property that is created with the aid of University facilities or commissioned by the University or comprises inventions, designs, databases, software, firmware and courseware and related know-how and information

By accepting a place and signing a contract with the University of Oxford, a student is legally bound by these provisions.

However, the University of Edinburgh states in its Statutes that:

“The default legal position is that the student will automatically own all intellectual property rights in work done and results created by him/her during his/her research project/studentship (“Student IPRs”).”

It then goes on to list exceptions to this position; for example, where the body funding the student requires the University to retain the right of any IP.

The University of Glasgow states the student owns all IP unless the contrary position is governed by a third-party agreement such as a research contract or funding arrangement.

These are just examples. PhD students embarking on research need to familiarise themselves with their institution’s policies governing IP. But also, make sure you read everything before signing it – you’d be surprised how many post-grad students don’t. Even if the university appears to have no rights to any IP you create, if a funder is involved they may well want a share of it – or, at the very least, in the proceeds arising from any exploitation of it.

In most cases, the employer owns the IP created by a worker in the course of employment. A wise employer will state this in the contract of employment. But what if the employee tinkers on an idea which is outside their job description in their lunch hour, utilising their employer’s lab? Or the coder who works on code at home on the weekend.

There are a plethora of cases dealing with the issue of IP rights in an employment situation. This illustrates how complex the matter is and how difficult it is to establish certainty in this area of law.

Where there is doubt around whether an employer or an employee own IP rights, UK law tends to favour the boss. For example, the Patents Act 1977, the Copyright, Designs and Patents Act 1988, the Registered Designs Act 1949 and the Copyright and Rights in Databases Regulations 1997 give an employer automatic ownership of patents, copyright, database rights, unregistered designs, and registered designs in works which are developed by their employees.

Section 37 of the Patents Act states:

(1)  Notwithstanding anything in any rule of law, an invention made by an employee shall, as between him and his employer, be taken to belong to his employer for the purposes of this Act and all other purposes if—

(a)  it was made in the course of the normal duties of the employee or in the course of duties falling outside his normal duties, but specifically assigned to him, and the circumstances in either case were such that an invention might reasonably be expected to result from the carrying out of his duties; or

(2)  Any other invention made by an employee shall, as between him and his employer, be taken for those purposes to belong to the employee.

The leading case in this area is Harris’ Patent [1985] RPC 19. The High Court held that in the circumstances under both section 37 (a) and (b), the performance of an employee’s duties must have led to a reasonable expectation that an invention similar to the one made, could have been developed.  Therefore, each case will turn on its own facts, with the Court carefully examining what the employee’s “normal” or “specifically assigned” duties were. In Harris, the employee was a sales manager and was not employed to ‘invent’ things. When it came to the consideration of whether or not Harris had a ‘special obligation’ under subsection (b), Justice the court distinguished the status of a particular employee. For example, if Harris had been a managing director, the chances of him having a ‘special obligation’ to his employer (i.e. the company) were higher than that of a sales manager. Therefore, it was concluded no obligation existed.

Another increasing problem brought about by the digital age we live in is who owns the contacts an employee has built up via social media and networking through the course of their employment? No case has been brought yet; however, if regulation 14(2) of the Copyright and Rights in Databases Regulations 1997 is applied, the argument for the employee being the owner is a strong one.

Then there is the case of freelancers. If a contract of service does not set out who owns the IP on a piece of copy, a website design, logo, graphic etc, the door can be left open to an expensive, relationship-wreaking legal dispute.

Regardless of whether you are a student, employee or freelancer, if you are a creative who has an idea you must ensure you have clear, precise contracts in place with your University, employer, client, and/or any third-party suppliers and consultants detailing who owns the IP of your work/invention. If your employment contract or research grant already stipulates certain IP rights, it is crucial to have these interpreted, so you understand their scope before you create something unique or fully investigate your hypothesis.

At Technical Terms, we can draft IP contracts and interpret existing agreements. This will ensure someone else does not take credit for your ‘lightbulb moment’.

Technical Terms provides in-depth legal advice and drafts bespoke commercial agreements that involve licensing and assigning intellectual property. If you require further information regarding protecting your IP, please contact us on 07985 146111 or message us