Can You Keep A Secret? The Importance of a Non-Disclosure Agreement 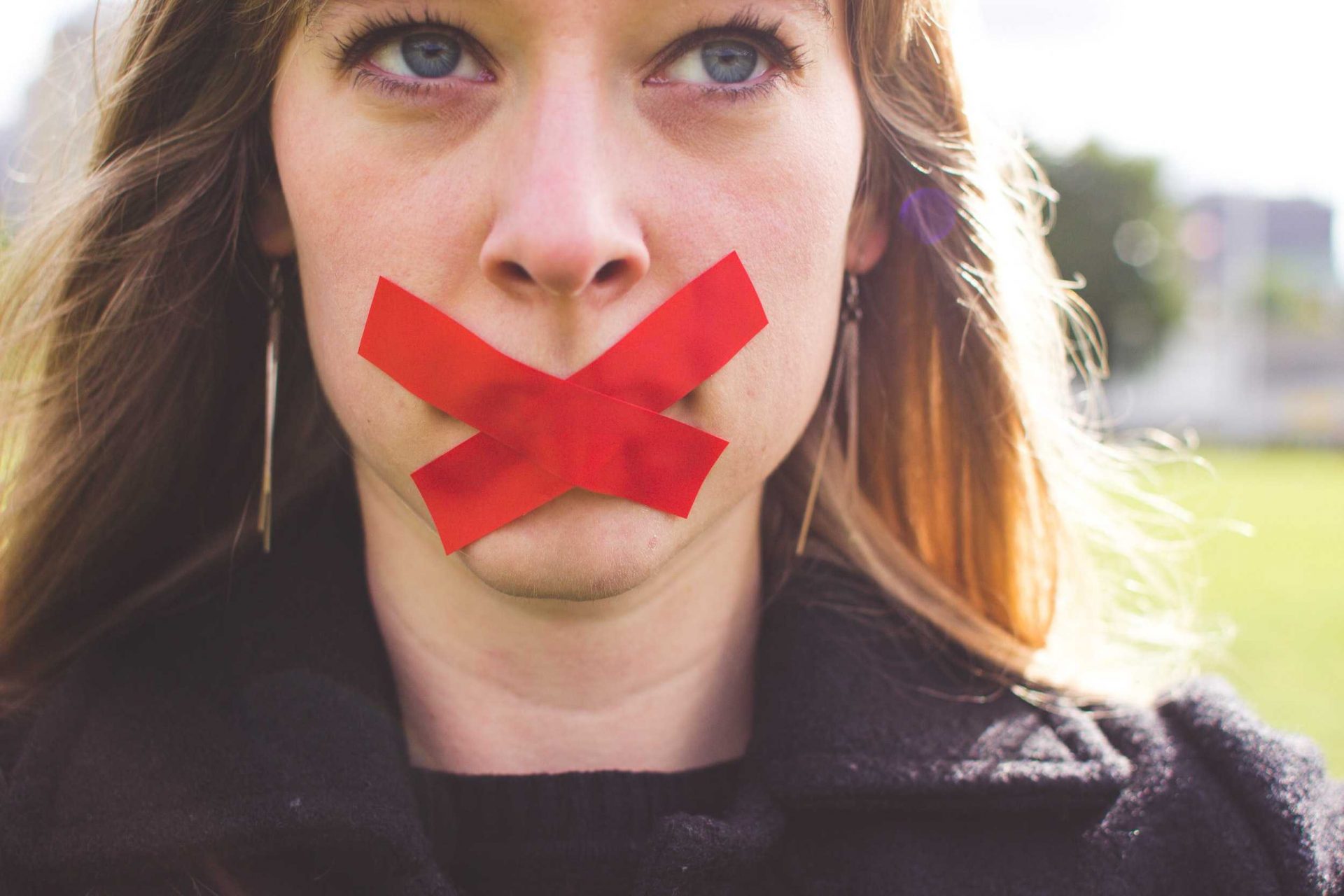 The Importance of a Non-Disclosure Agreement

Being presented with a confidentiality agreement, or non-disclosure agreement (NDA) as they are usually known, can sometimes feel like having a prenuptial agreement put in front of you. Most people don’t like the idea that a person they are doing business with (or planning to marry) does not trust them to do the right thing. However, like prenuptial agreements, NDAs are a fact of modern life, and in many cases, business owners have made millions by ensuring their confidential information is protected; Colonel Sanders being one of the best-known examples.
NDAs can be confusing for the drafter and the signer. The more complex the information, the greater the detail that needs to be included. And, sometimes, an NDA is not appropriate – but there are other ways of protecting your trade secrets, customer lists, and sensitive data.
An NDA is a legally enforceable contract. One or more parties to the NDA will agree to disclose confidential information to the other parties, who in turn, agree not to divulge the information to anyone else.
NDA templates are widely available online; however, as some recent cases have illustrated, NDAs which contain ambiguous clauses can end up costing the disclosing party both time and money to obtain a court ruling to determine whether what was disclosed was technically ‘confidential’. Therefore, it is worth investing in professional legal advice when drafting an NDA, especially if the breadth of confidential information is complex and disclosure could result in significant financial loss.

A robust NDA should consist of the following clauses:

It is worth noting that most venture capitalists and angel investors will refuse to sign an NDA; presenting them with one may risk you looking like an amateur.

The enforceability of an NDA

The law can, in some circumstances, still provide protection if confidential information is disclosed by someone who has not signed an NDA. It must have been made clear to the recipient of the information that the knowledge they received was not to be divulged and the owner of the information must have suffered damage as a result of the unauthorised disclosure. Don’t rely on this, though. You’ll face an uphill and costly legal battle. It’s far simpler and much more cost-effective to use an NDA.
The advantage of a formal NDA is:

NDAs are not always necessary; sometimes marking information ‘confidential’ or using secure data rooms to exchange information will provide sufficient protection. But in cases where disclosure puts your invention, trade secrets, or clients at risk, an NDA is essential.
Technical Terms provides in-depth legal advice on drafting and negotiating commercial contracts. If you require further information regarding confidentiality agreements, please contact us on 07985 146111.