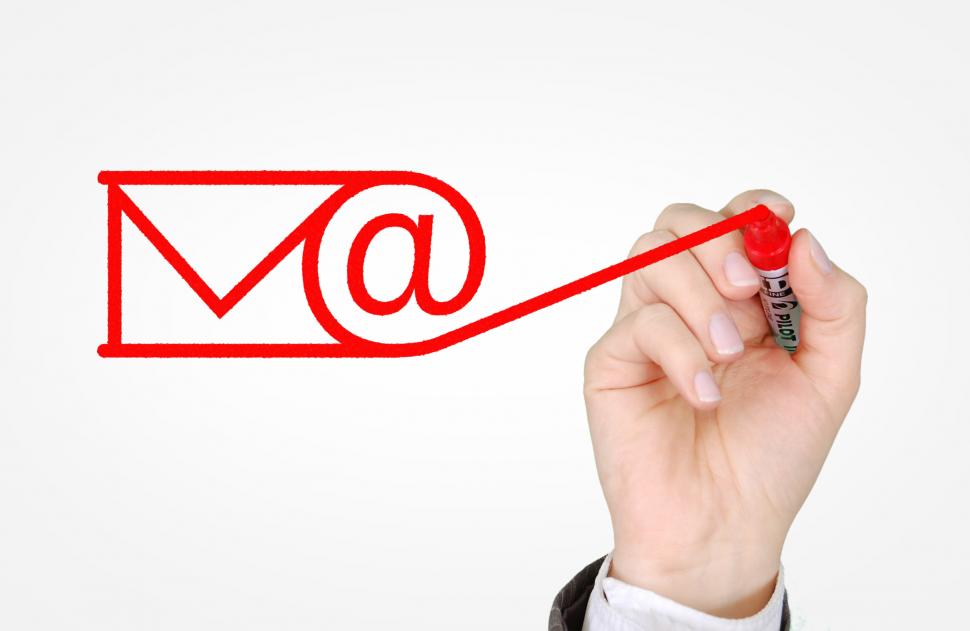 We all, well most of us, use automatically generated signatures in an email footer. The recent case of Stavros Neocleous and Kalliroy Neocleous v Christine Rees [2019] EWCH 2462 (Ch) held that an automatically generated signature in an email footer can constitute a ‘signed’ contract for the purposes of the Law of Property (Miscellaneous Provisions) Act 1989.
Dull though this may sound, the High Court’s decision can’t be ignored. The days when a signature required ‘wet ink’ are long gone. Millions – billions even – of emails are sent from businesses every day. It is now very likely that those emails that contain signatures in email footers are deemed to be ‘signed’ for the purposes of the 1989 Act and other legislation. The danger is that, by sending emails, you could be legally binding your company without realising it.

The claimants and defendant were parties to a right of way dispute. The claimants sought to buy out a plot of land from the defendant in order to settle the proceedings. Following negotiation on price, the parties reached agreement. This was contained in a pair of emails between the parties’ respective solicitors. Each email concluded in the usual way: many thanks/kind regards, the name of the solicitor, their role, the name of their firm, and contact details.
The claimants sued to enforce the agreement. The defendant’s case was that the agreement, though otherwise valid, did not comply with the formalities required by the 1989 Act. As the contract was for the sale of an interest in land the defendants claimed that it ‘must be signed by or on behalf of each party to the contract’.
Having considered a number of cases that won’t be rehearsed here, the court remarked that the ultimate question was whether the name was applied ‘with authenticating intent’. Although the software generated the name by default, the court pointed out that it did so following the ‘conscious action at some stage of a person entering the relevant information and settings in Microsoft Outlook’. The author of the email knew and incorporated this by manually typing ‘many thanks’ in order to link their name with the contents of the email. The court therefore held that the requirements of the 1989 Act were satisfied and found in favour of the claimants.

How does this affect you?

When negotiating over email, if you come to agreement, even if the terms of that agreement are to be recorded in a subsequent document, your email correspondence may, in fact, constitute the agreement. That’s usually not anyone’s intention.
It’s very likely that the High Court’s decision in Neocleous will not be the final word on this issue. Even if the decision is not appealed a higher court will face a similar scenario to wrestle with sooner or later.
In the meantime, if you don’t want the contents of your emails to be legally binding, then say so! A carefully worded statement in your signature footer to that effect should suffice.
Technical Terms provides commercial law advice and drafts customised commercial contracts. If you require further information on how you can enjoy less risk, more opportunities and greater control of your business, please book a no-cost, no-obligation Discovery Call with our director, Simon Ward.